Bystander Behaviour : An Interview with Dr. Alan Berkowitz
Posted by Suzanne Brogger on December 08, 2017 at 8:20 AM

The news right now is full of stories of sexual harassment and abuse. From Cosby, to Trump, to Weinstein, to Louis C.K. and so many others, the story seems to be the same. A powerful man uses his position to get away with harassment and even rape. Now, as women are finally stepping forward to speak out against these high-profile aggressors, we are also hearing that many others knew about the abusive behavior going on. Take the Harvey Weinstein case, for example. Many celebrities, like Jane Fonda, Quentin Tarantino and Seth Macfarlene are now coming forward saying that they knew that Weinstein was an abuser but failed to speak up until the news was already out. The question on everyone’s mind? Why didn’t anyone say anything?

Elizabeth Rosner, Trauma, Language, and Why We Must Stand Up
Posted by Suzanne Brogger on November 01, 2017 at 9:38 AM

We recently spoke with Elizabeth Rosner, who authored a new book that we feel is nothing short of a masterpiece, “Survivor Cafe.” You can find it here. Rosner and her book have been featured on NPR, in an incredible “All Things Considered” interview , as well as by The New York Times, and others. 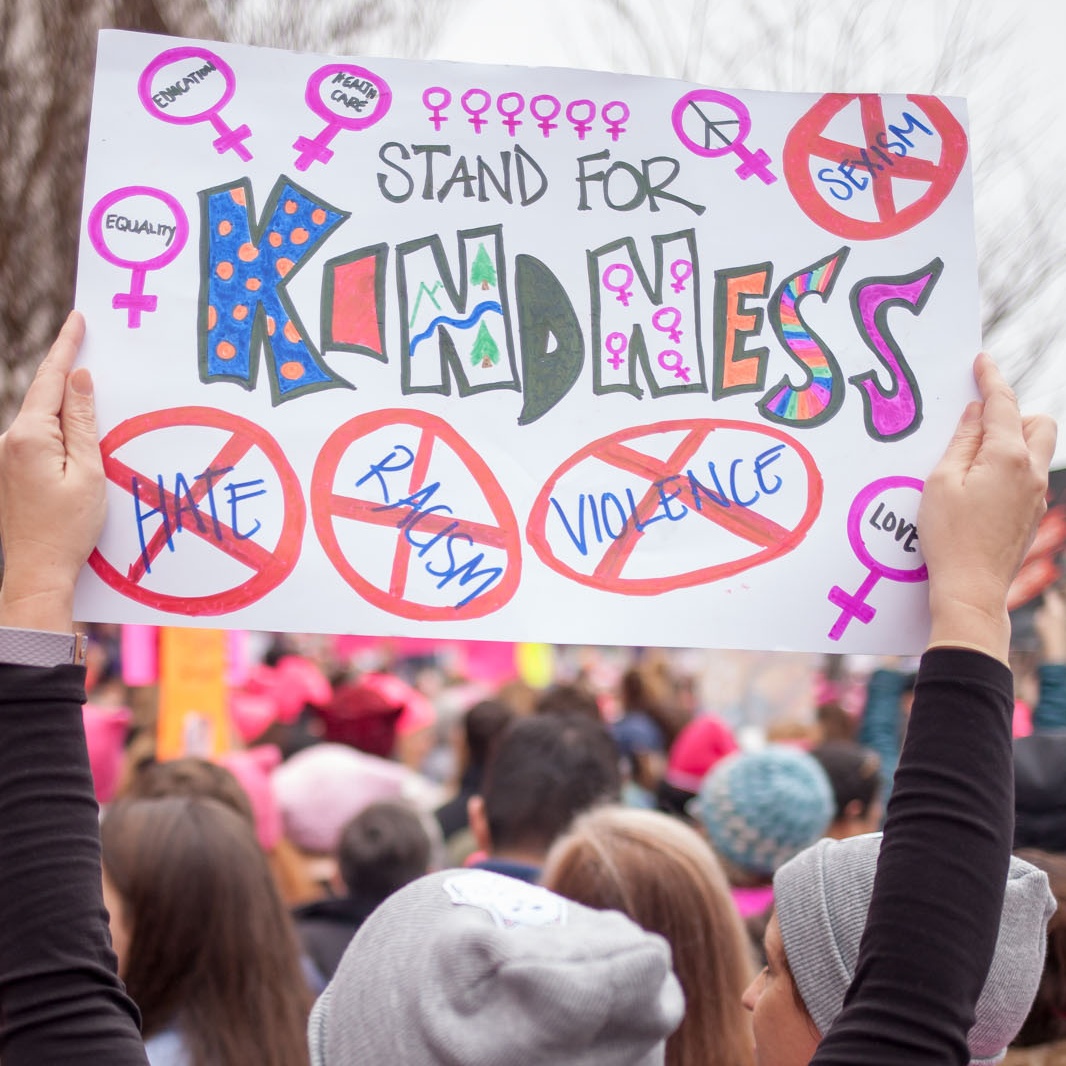